JSC "Kalugapribor" (Concern "Avtomatika" of the State Corporation "Rostec") will launch mass production of Russian transport and logistics robots with a payload capacity of up to 20 tons. The equipment will automate the work of warehouses and simplify logistics operations at industrial enterprises. The project is being implemented as part of the Rostec corporate business accelerator and approved for funding.

The solution is an automated controlled conveyor with an electric drive, moving autonomously along a given trajectory. Robots are designed to transport goods from one point to another. In manufacturing, devices can be used to deliver spare parts to an assembly line or to move products between workshops. The size of the platform installed on the wheelbase is up to 5 meters in length and 2 meters in width, which will allow moving, including bulky loads.

The production of equipment is planned to be established by the Kalugapribor enterprise together with a technology partner, the Metra Digital Logistics company.

Subsequently, the Kaluga enterprise will also take part in service maintenance. This will reduce the lead time for orders.

Now work on a test model is being completed and negotiations are underway with potential customers. The first logistics robots are planned to be released next year. The production will use Russian components and software.

“Transport and logistics robots will increase operational efficiency at enterprises. In addition, devices can be used in hazardous or hazardous industries. Such automatically guided vehicles play a key role in the automation of logistics in general,” said Boris Movtyan, General Director of JSC Kalugapribor.

According to JSC Concern Avtomatika. 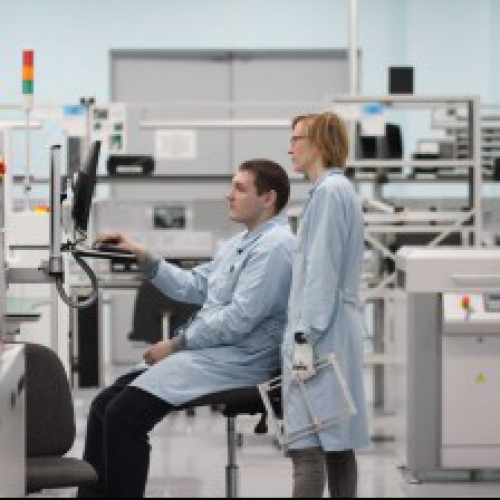 Industrial park "Vorsino" Kaluga region again confirmed compliance with federal requirements in the Ministry of Industry and Trade of the Russian Federation 22.07.2022 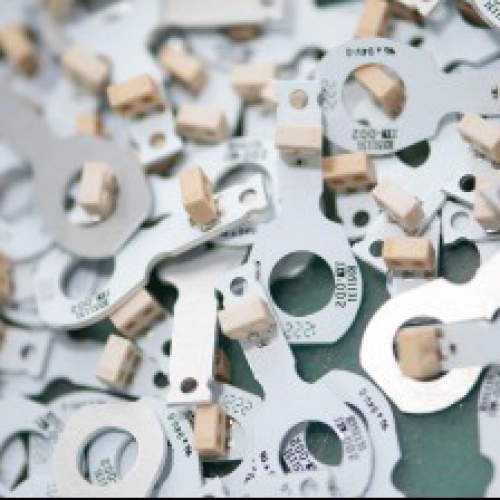