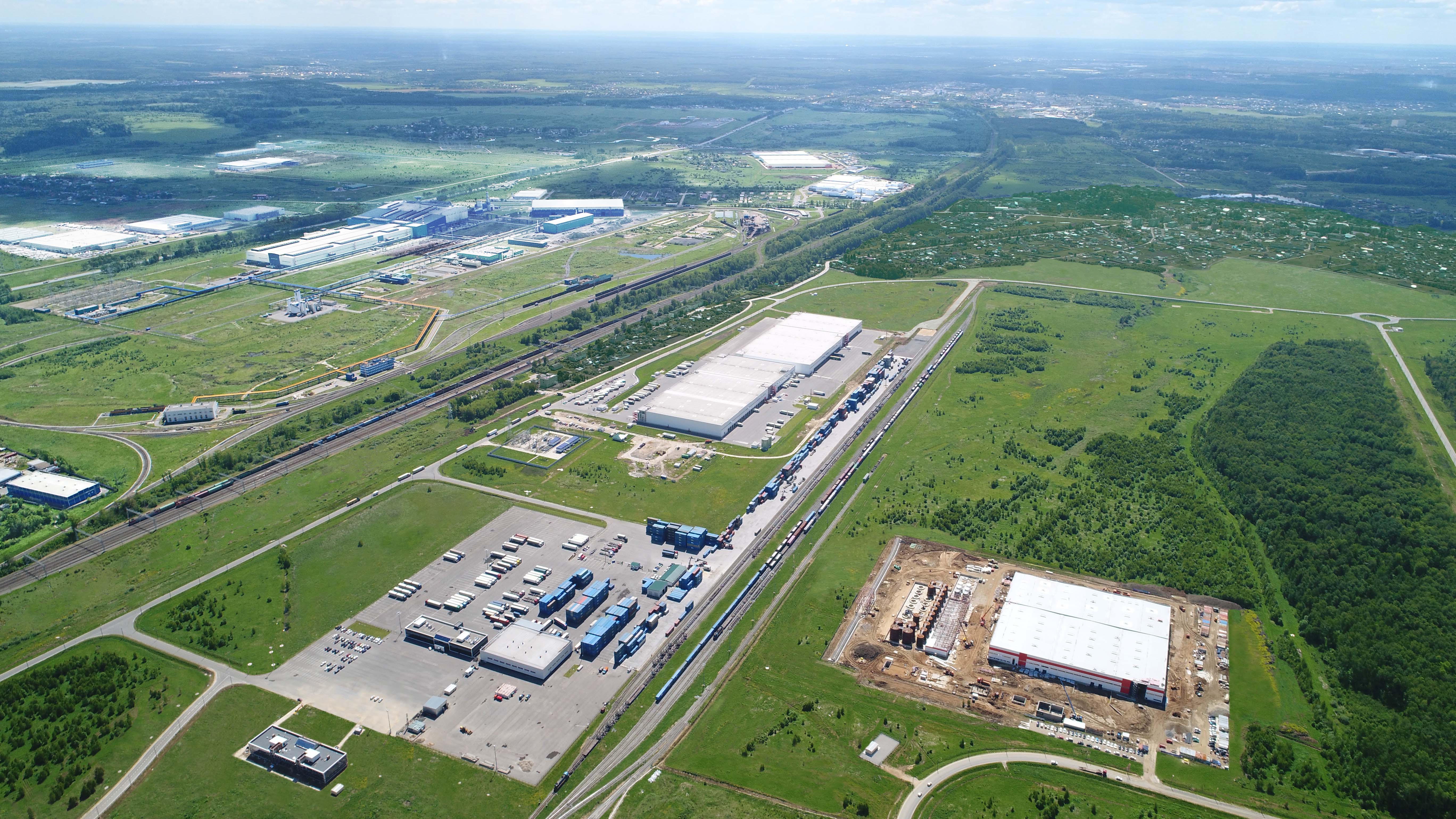 The logistics park includes the following facilities: a railway cargo park, truck and container terminals,   a warehousing facility, motor roads. The current container terminal capacity is  350,000 TEUs per annum. It is to be increased to 500,000 TEUs per annum in the future. The total length of internal tracks exceeds 10,000 m. A customs post was opened in the freight village territory in 2013.

TransContainer PAO is a strategic development partner of Freight Village Vorsino. The main idea behind this partnership is to create a major distribution center beyond the border of Moscow to divide the container flow directed to Moscow via railways into two separate flows, one flow for consumers within Moscow and another flow for consumers outside Moscow.

In September 2015 Pyaterochka retail chain distribution center (area: 38,700 sq.m) was opened at a modern warehousing facility.  In June 2017 an agreement for provision of terminal logistics services was concluded with Karl Schmidt Spedition GmbH international forwarder, engaged in delivering SIBUR polymer products. A new distribution center was established near the container site to make Vorsino a full-scale logistics hub. KSS acquired an A class cross docking warehouse with an area of 35,600 sq.m.

A number of leading international companies, including Total, Steel Paint, Flint Group, OMIA Urals has their production facilities in the industrial zone.